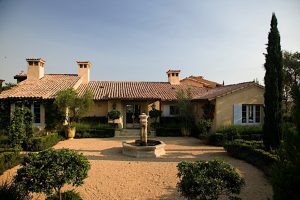 PART I: A licensed architect in California and New Mexico, Chris Dentzel completed undergraduate studies at UCSB before earning an advance degree from the Southern California Institute of Architecture. While his award-winning skill set focusses on conventional and adobe residences on Santa Barbara’s South Coast (including his own) and New Mexico’s Four Corners region, his services also include homesite development, interior design, and furniture design and fabrication. With any project, he aims “to combine beauty and contemporary design with age-old techniques and materials to ensure each project is truly exceptional,” he says.

A companion blog (Part II) takes a closer look at Dentzel’s creative hand in an all-new construction of a Tuscan farmhouse in the Santa Barbara hills. But before getting into that, let’s ask him about perfect happiness, his greatest fear, and a few more insights from the mind of an architect.

Dentzel: Watching our stick-frame adobe house being built when I was four.

What has been a favorite architectural field trip?

Italy, until I went to Australia.

What is your favorite public building in Santa Barbara?

Where do you find design inspiration outside of architecture?

In nature. And when I’m sketching and the left brain melts away.

If you had to pick another profession, what would it be?

What do you consider the most over-rated virtue?

I’d be an inch taller.

That’s a hard one.

Those keeping their boat afloat.

What phrases do you most overuse? 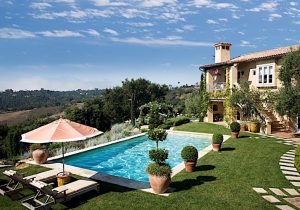 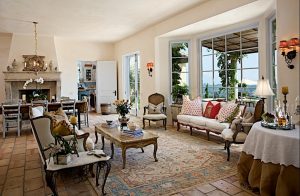 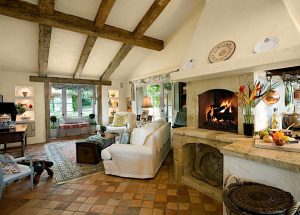