Out of the Ashes

The fire was ignited by a home-alone dog pulling a bag of food off the counter next to the stovetop. The blaze was small and isolated, and firefighters from the Montecito Fire Department Station No. 2 were quickly called to the scene. The dog made it out just fine. The house didn’t fare so well.

Although the fire only burned for an estimated 12 minutes, its stinking black smoke permeated every room in Chris Dentzel’s 2,300-square-foot California ranch-style home. He had little choice but to strip down the 1955 original to the studs and start anew. 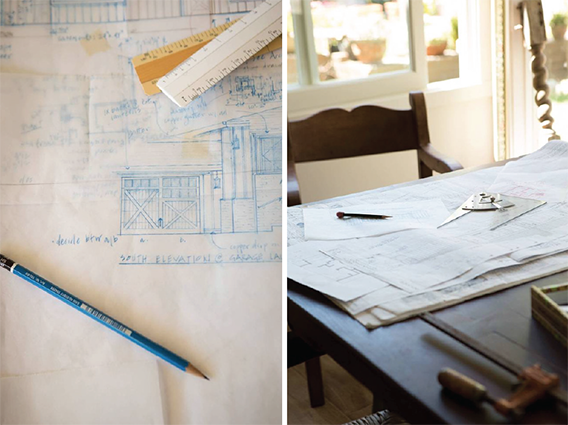 As an architect — with an art degree from UCSB and a master’s from the Southern California Institute of Architecture — Dentzel (pictured, below) has worked with Giffin & Crane on half a dozen high-end projects over the past 20 years. But for this comprehensive remodel, he’d be the client. After going back and forth with his insurance company for more than a year, Dentzel finally got the green light to proceed with Giffin & Crane.

After demolition, the team, headed up by project manager Tom Stefl, tackled issues with the foundation. The one-and-a-quarter-acre hillside property sits on what’s called expansive soil, a shifting substrate that can cause structural damage. Using an integrated system of hydraulic jacks, crews temporarily elevated the entire wooden structure a few feet so that a new, self-leveling concrete foundation could be poured. As added earthquake protection, they also installed new sheer walls.

Dentzel says Stefl has a “vast amount of experience and has the masterful ability to come up with solutions to challenges, with keeping in mind the goal of quality.”

After re-anchoring the skeleton to the new slab, Stefl orchestrated new electrical and plumbing, insulation and drywall, Arch Mill wooden doors and windows (except for some of the newly powder-coated original Torrance steel windows), and flush-front cabinets by Santa Barbara’s Ted Muneno. They also expanded the master closet and bathroom, in part to make room for a clawfoot tub originally sourced from the Santa Barbara Men’s Club. Among other details, the home’s entryway columns and fireplace surround were rebuilt with bricks salvaged from a remodel at the San Ysidro Ranch. 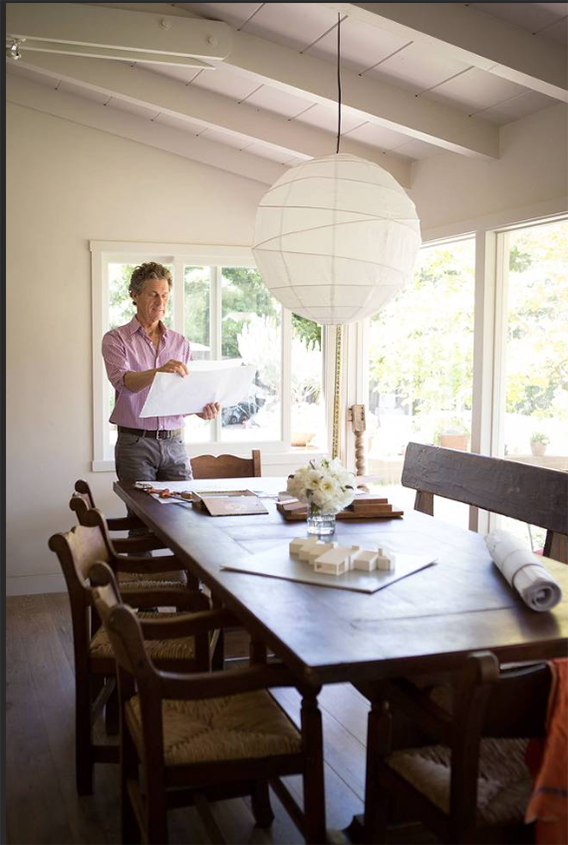 With the master addition, the home now checks in at 3,000 square feet, all of it protected by interior fire sprinklers, tempered widow glass, and a bright red fire bell connected to the firehouse down the street.

And all of it is stylized by Dentzel’s own aesthetic: “I was like the cobbler getting to make himself a new pair of shoes,” he says. 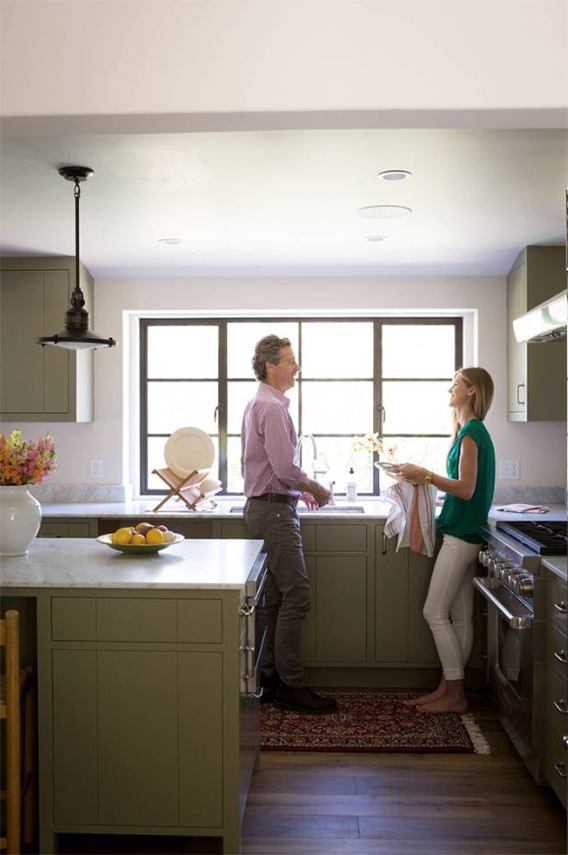