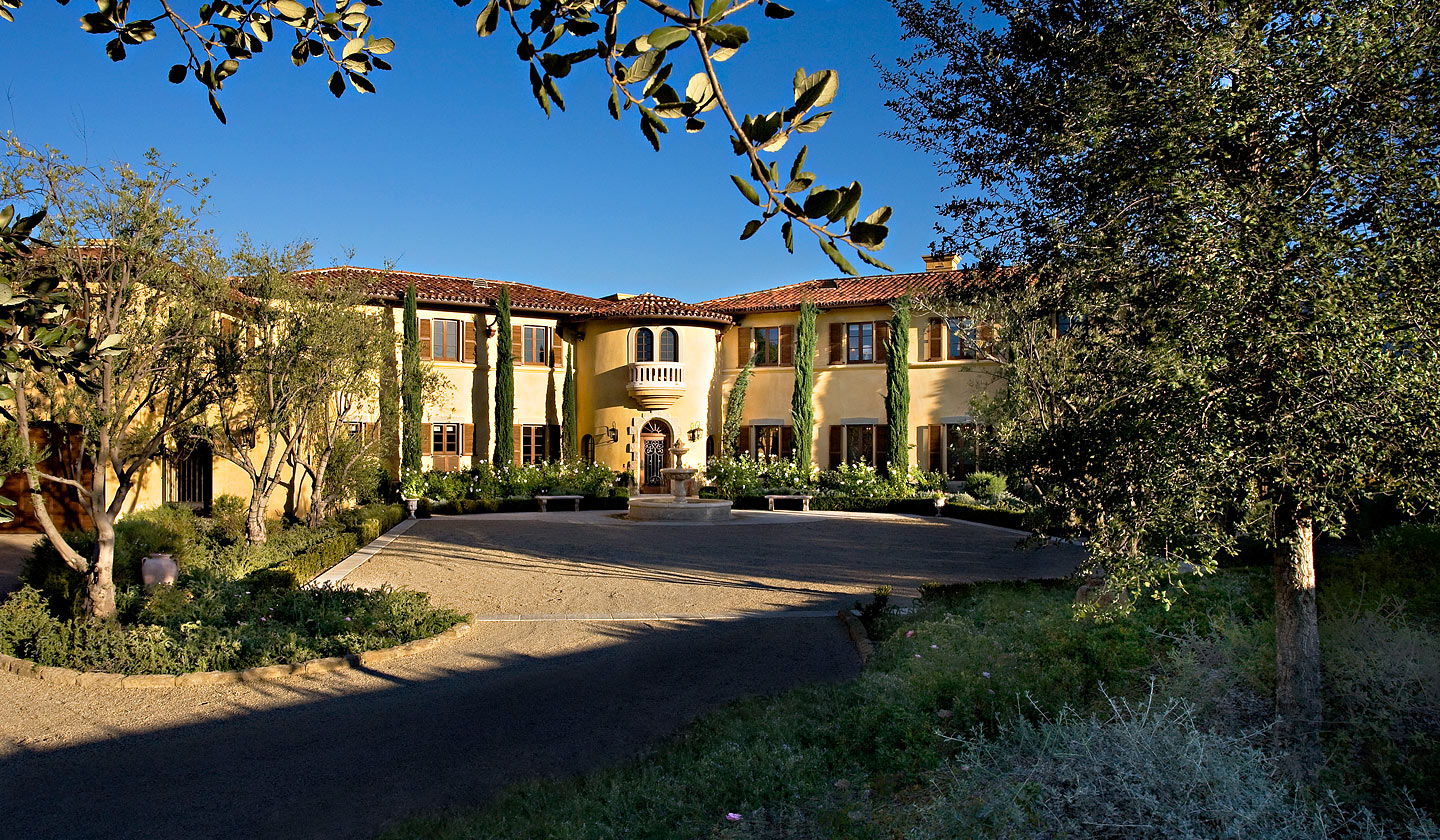 For Leland Walmsley, landscape architecture began with his grandmother, Margaret Sears, who started practicing the craft professionally in the early 1900s with Florence Yoch & Associates, in Pasadena. She often took young Leland to visit gardens throughout Southern California. Her notable work included the garden at the Il Brolino estate in Montecito. She also worked on the Ojai Valley Inn & Spa, an outdoor space (pictured) that Walmsley would redesign decades later, after earning a Graduate Certificate for Landscape Architecture from UCLA in 2002 and launching his own company, everGREEN, in 2004. We caught up with Leland recently to talk about that early influence and a range of topics beyond his professional portfolio.

G&C: What drew you to landscape architecture early on?

Walmsley: Going to early California gardens and drawing with my grandmother.

What has been your favorite architectural field trip or vacation?

What is your favorite public landscape design in Santa Barbara?

Where do you find design inspiration outside of landscape architecture?

If you had to go back to pick another profession, what would it be?

A game warden in Africa.

Living in my personal garden of Eden with nearby surf.

Winning an international competition for ambulance design for Daimler-Benz when I was eight.

My stand-up paddle board.

Honesty and sense of humor. 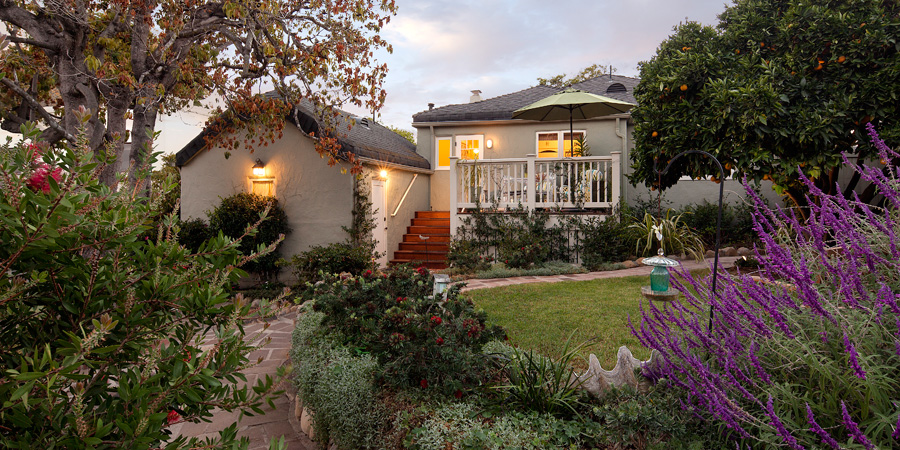